So a lot has gone on since my last post.  One would think that in a game it would be easy you know?  Just do what you want and have fun!  Sometimes it brings really emotions if you care about the folks you interact with, and this is the case with me.

I just left my Alliance, and as silly as it sounds it was one of the hardest things I have done.  I grew into loving PvP, and eventually a FC defending our home. With that I left the corporation I started as well with my main.  I need a break from leadership, drama, and politics I disagree with.  Not to say it was that bad, but there were ideals that I just couldn't deal being a apart of and not having a real choice in the matter.

I'll always care about them more than any other group, and one day I'll come back.  Hopefully in a better place to help it more so than I did before.  As for what I am doing now?  I am in lowsec trying my hand at that, but even that as it seems isn't as good as I had thought.  Well at least at the moment that is some recent events have gave me pause in my current course.

The grass isn't greener by a long shot, but its different and that's what I wanted and need at this time.  I don't know what I want to do right now, and hope the current situation gets resolved soon.  As I am looking for my next fight/skirmish/war now.

Sorry for the lack of a real post, but I wanted to at least let folks know that follow this know my situation.  If you are reading this thank you, and hope it helps in some way.

Below is something I had no idea was old as it is!  I first came across this after listening to the Black Hawk Down soundtrack, and love it.  This is what came to mind with all this going on in Eve with my toon. 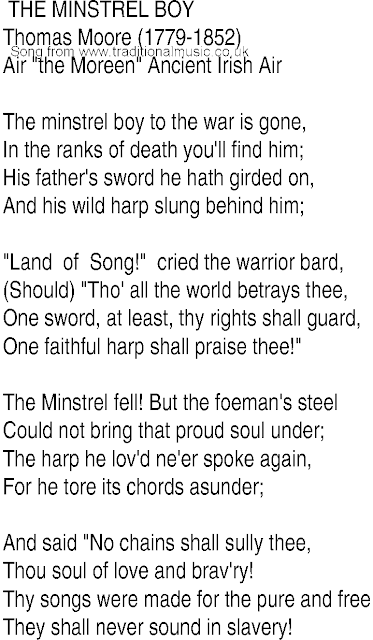 Sorry for not writing more (not that you really enjoyed it anyway!), but real life has as always taken things 1st, and Eve last then this blog somewhere further down.  Real life has given me a beautiful baby girl Lilly, and I now have to buy more guns...... for hunting......yea......

Now to Eve stuff sadly its been up and down as it always seems for me and my merry band.  I am a CEO again, but going to be giving that to someone else.  He's by far more knowledgeable in Eve than I am, and an industrial power house.  My corp was and is a industrial force, and with its new CEO I think it'll become something much more as I had hoped.   He's also a lot better writer than I will ever hope to be so go read him here.

Now you may ask what I have been up to?  Fighting and trying to support my alliance as best I can.  See the following links below for some of the fights, and even a video of my boss's fun fleet he runs weekly.

We've been having skirmishes with the Imperium (goons), and taking on some heavy fights till they just cyno in more than we brought....which is every time lol.  I also did a event for Nova Haven who is lead by the awesome Kira Tsukimoto.  Where my alliance helped Nova Haven kill my Dominix Navy Issue. 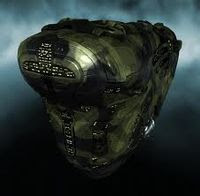 Here are some of the fights with the Imperium:


Now what to do... that I do not know I have to find a new home in the Alliance as I plan on staying out here.  That being said I will keep my options open, and hope for the best as always.  This blog will have long periods of no posts, but I hope someone gets something out of this even if its a laugh.  Fly safe folks.